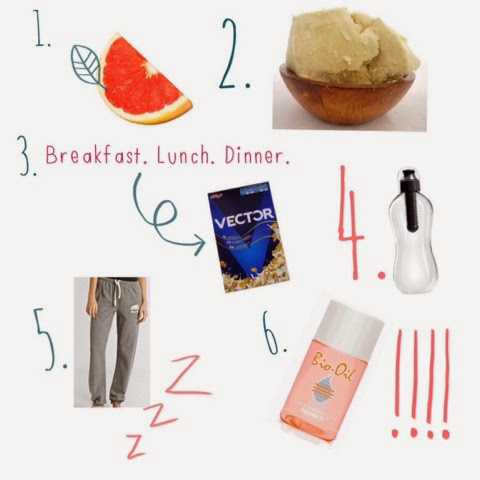 1.  Grapefruit was practically the only thing I could eat during the first few weeks of babyKO2.  Filled with nutrients, I didn't feel bad eating 2 of these a day:)

2.  Ok, I have to admit that the smell of this African Shea Butter was too much to handle at times during trimester uno, but in my quest for no 'new' stretch marks this time around, I've heard it's the best.

3.  One cannot live on grapefruit alone, I quickly found, and this cereal was an absolute go to.  Stays crunchy.  Packed with protein.  Just bland enough for the tummy, and just barely sweet.

4.  These bottles helped me remember to drink a ton of water.  I could throw it in the diaper bag and fill it anywhere.  Also, when you can smell everything, things start to taste differently, too, including tap water.  The filter helps with that!

5.  You can ask anyone who saw me in Canada.  I lived in these Roots sweats. If they weren't so expensive, Andrew and I would've gotten them for the whole family for Christmas presents.  Along with those comfy sweats came loads and loads of SLEEP.  Made fantastically possible by my toddler's blessed hour long afternoon nap, as well as my amazing husband's ability to somehow wake up with Lua in the morning, giving me an extra hour or two in bed:)

6.  Later in my first trimester, when Shea butter was smelling too awful to slather, I turned to Bio Oil and have liked it so far!  It has a very unassuming scent and even the smallest bottle has lasted a LONG time.

Have a great weekend!

The months of November, December and January have come and gone by like nothing I have ever experienced.  I will try to be brief, as this was a 'trimester' packed full of ups and downs and in betweens and if I tried to elaborate on each and every happening, we would surely be here all day;)

- In late October, we found out we were pregnant with baby Cao #2! (YAY!!!!).  What then proceeded was 8 weeks of puking every day and generally feeling like I could smell EVERYTHING and EVERYTHING made me want to vomit.  This feeling was so much worse than I had with Lua.  So much worse, in fact, that I'm debating ever getting pregnant again.  It sucked.  Especially with a two year old that just wants to play :( Andrew was really the captain of the ship and took over everything,  from cooking to cleaning to taking Lu to play.  I dare anyone to show me a better husband and father ;)

- Tragically, we did not get to make a Holiday video this year.  We promise to do something before next year, though!

- Andrew had all of 3 days off the entire time we were in Toronto.  Between that and my grossness, we pretty much abandoned all "exploring".

...and that, my friends, sums up our Canadian experience.  Pretty fun, no?...

- Now that we're back, we have been furiously looking for a new apartment.  And while staying with uncle Buster is pretty fun, we're totally ready to have our own space.  It's proven to be much more difficult finding a two bedroom in our budget, in a good neighborhood than we'd previously thought.  We're actually supposed to hear today about an offer we put in on a place.  So, cross your fingers and toes that our search can be over!

- It's COLD here, too!  Uncle Buster had a broken boiler and we were out of heat and hot water for a few days, which was actually kinda fun?.....but - I'm not a huge fan of the winter months and am really looking forward to the spring.  I know it could be a long while yet, but a girl can dream...

- I'm feeling 200% better.  Whew.  Still don't know if I want to go through that again, but man, does it feel good to be hungry again!

- Andrew starts rehearsals again on MONDAY.  Where did January go?

I think that's a recap!  Hopefully, as we get settled back into our NYC lives,  I'll be back here more often, too ;) 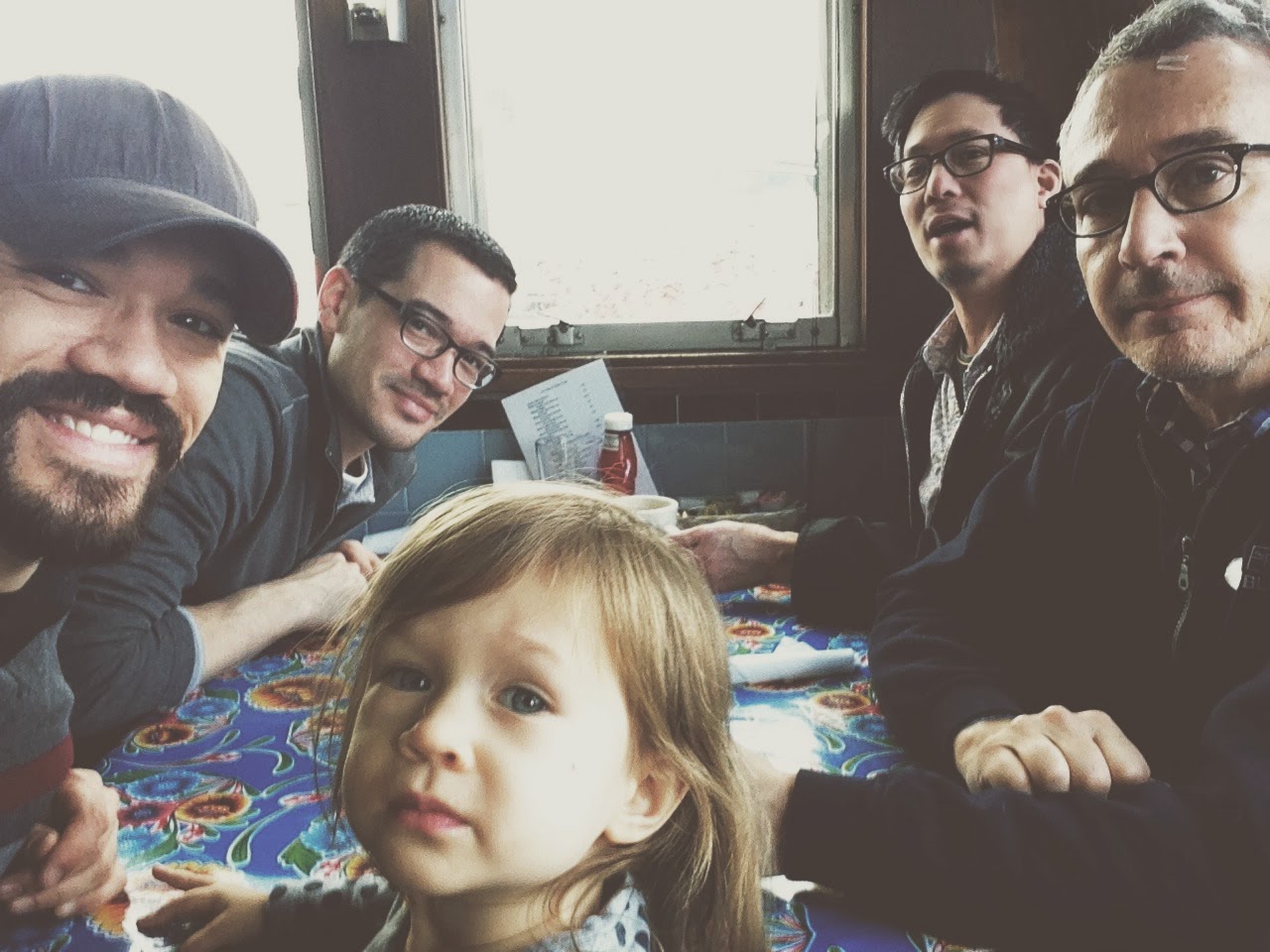 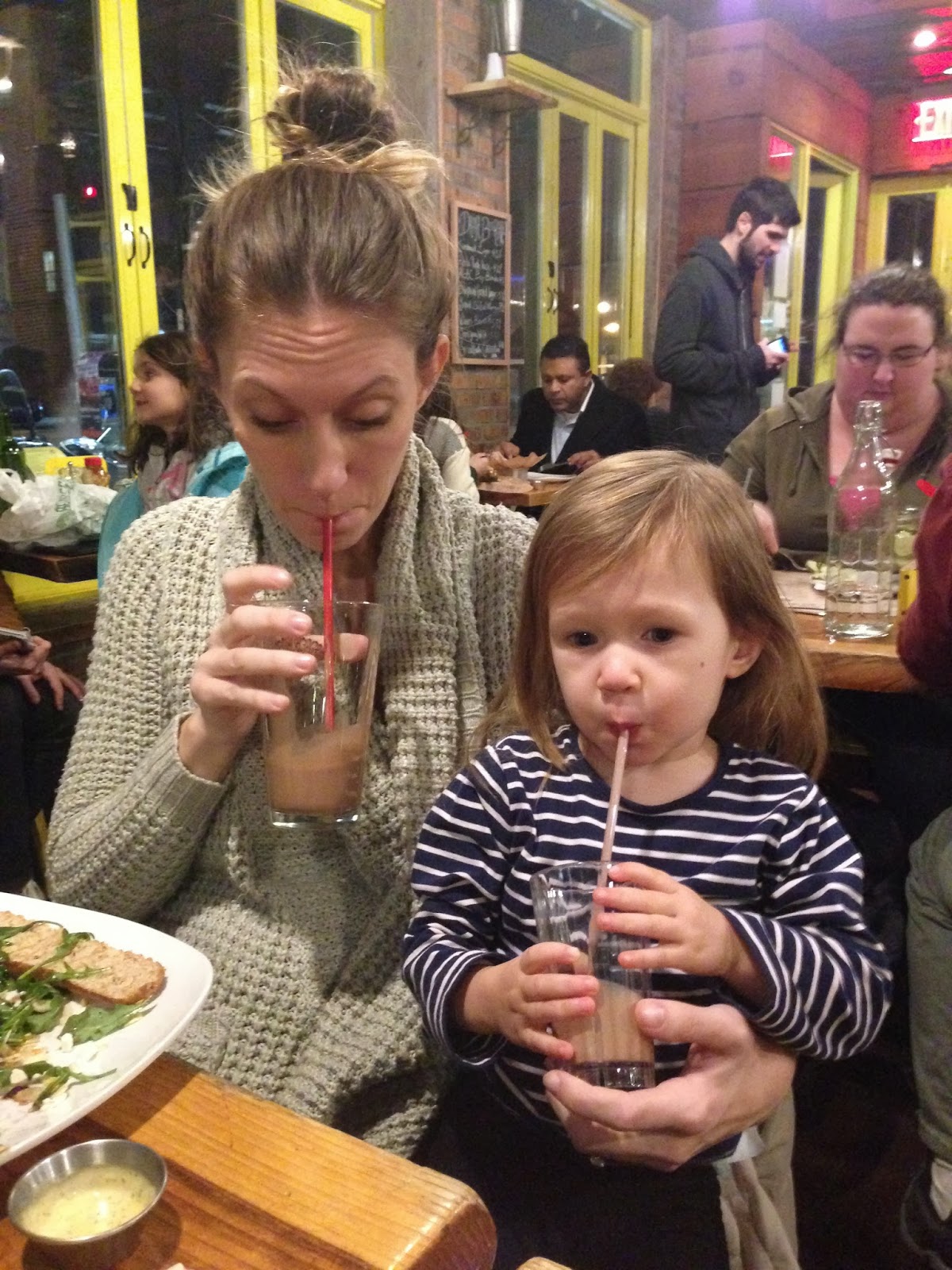 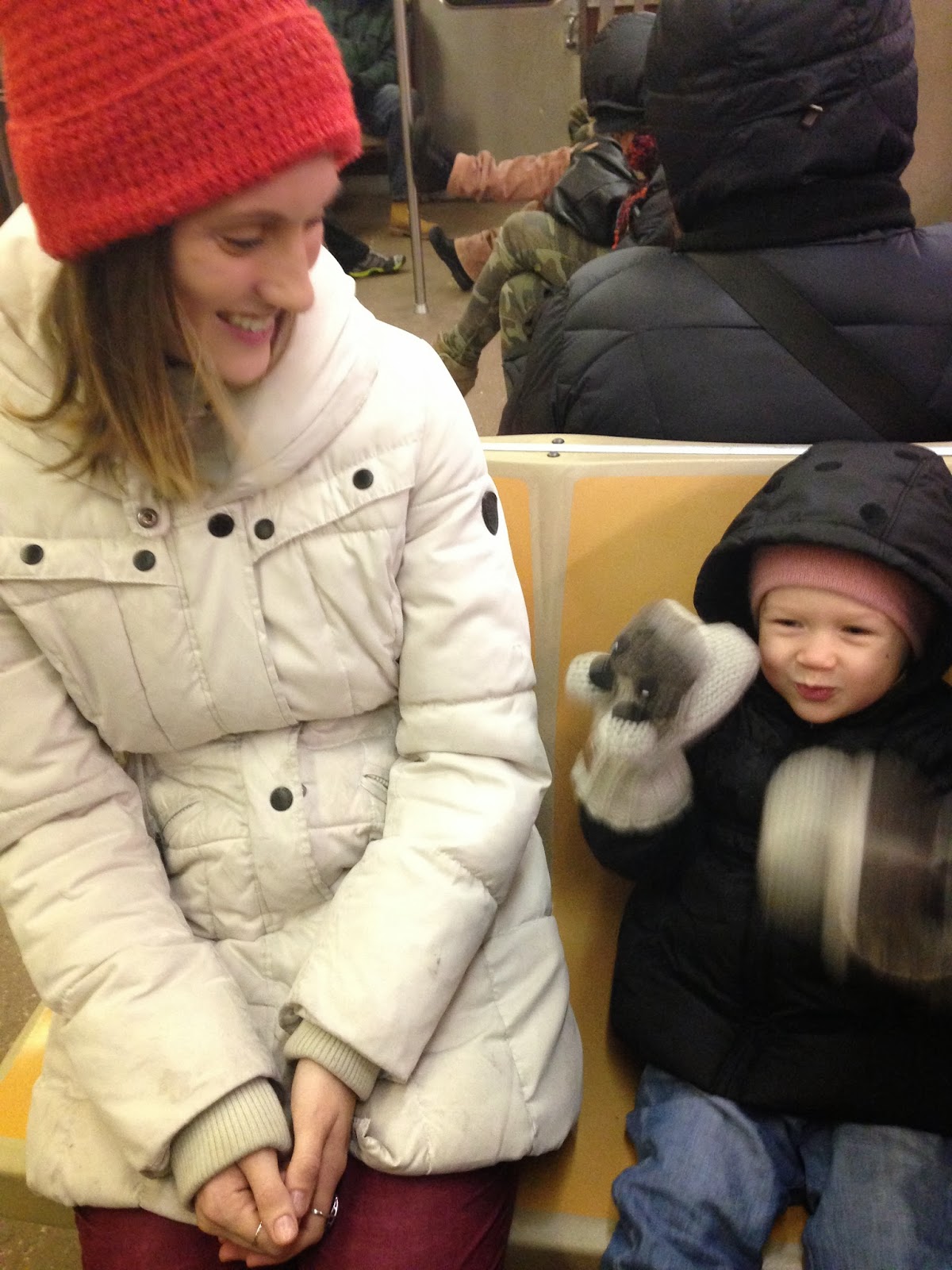 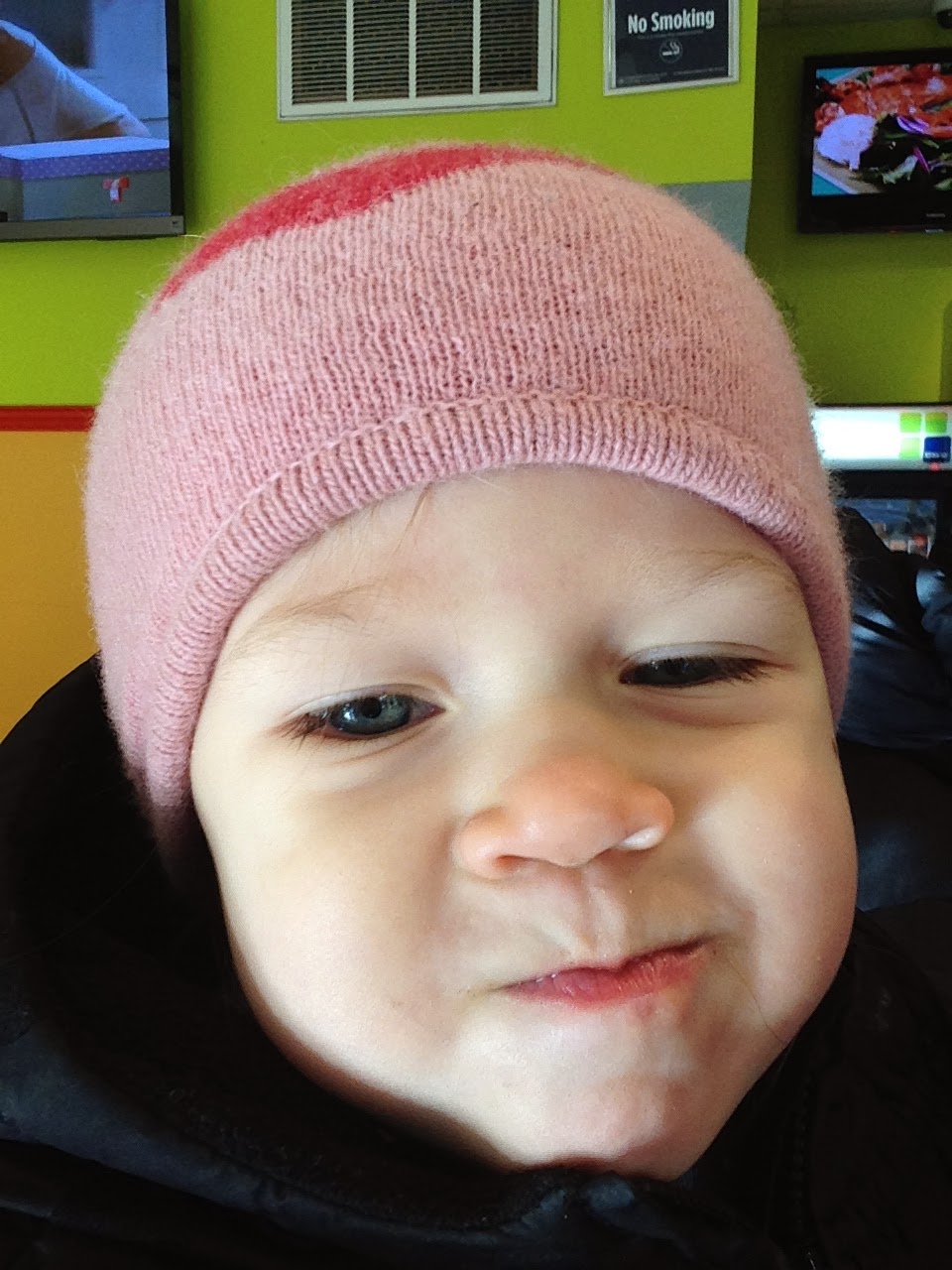 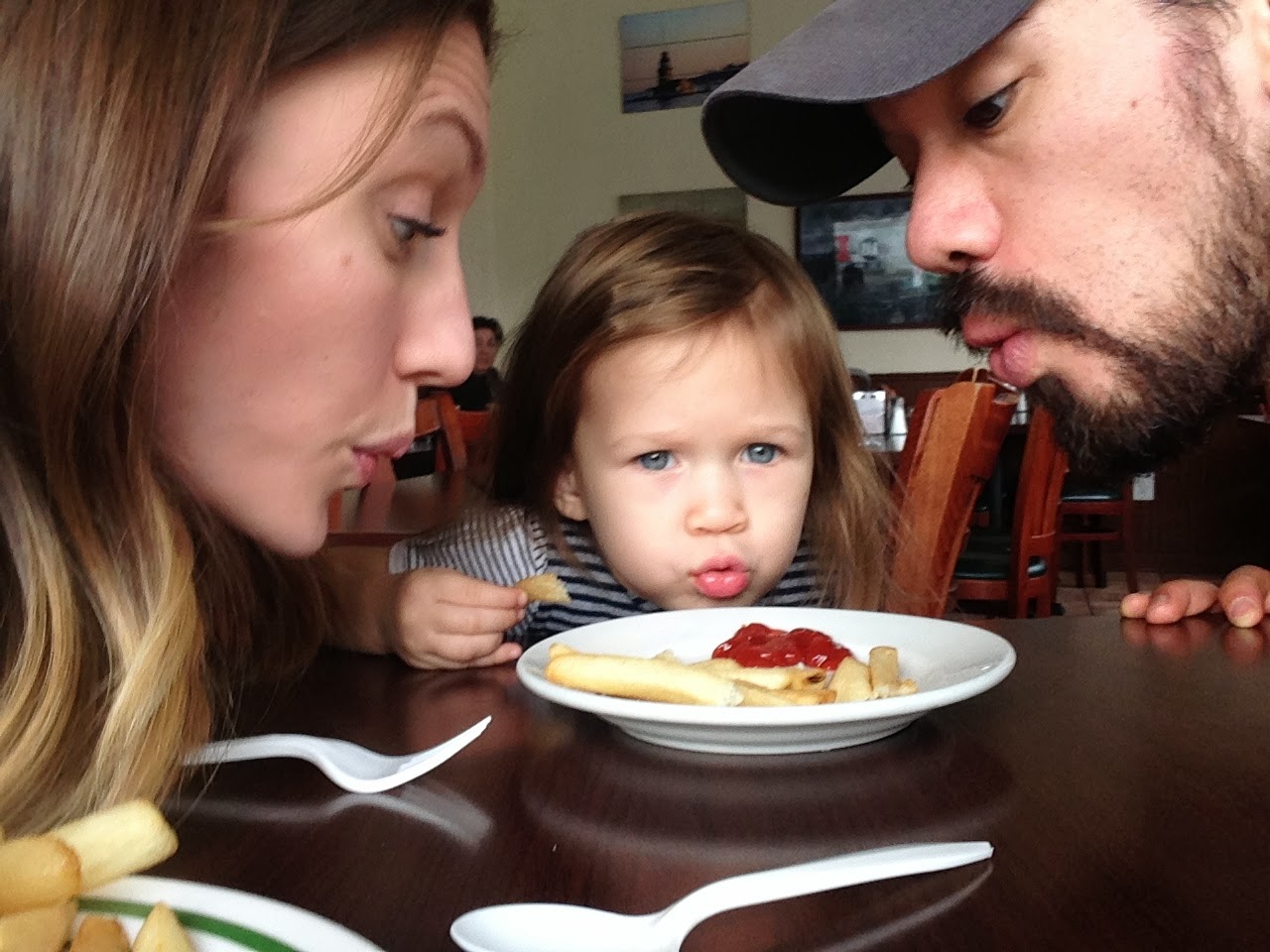 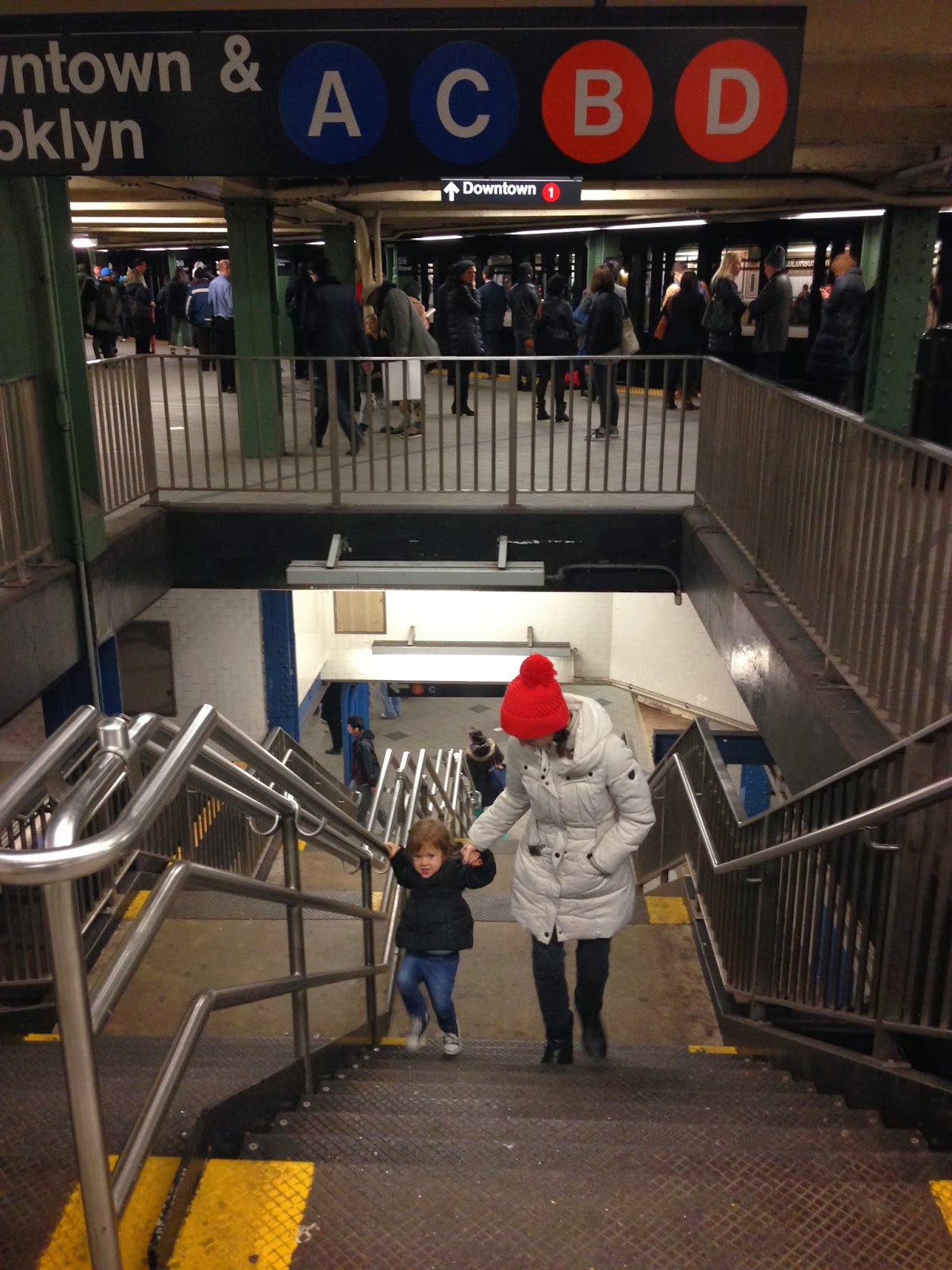 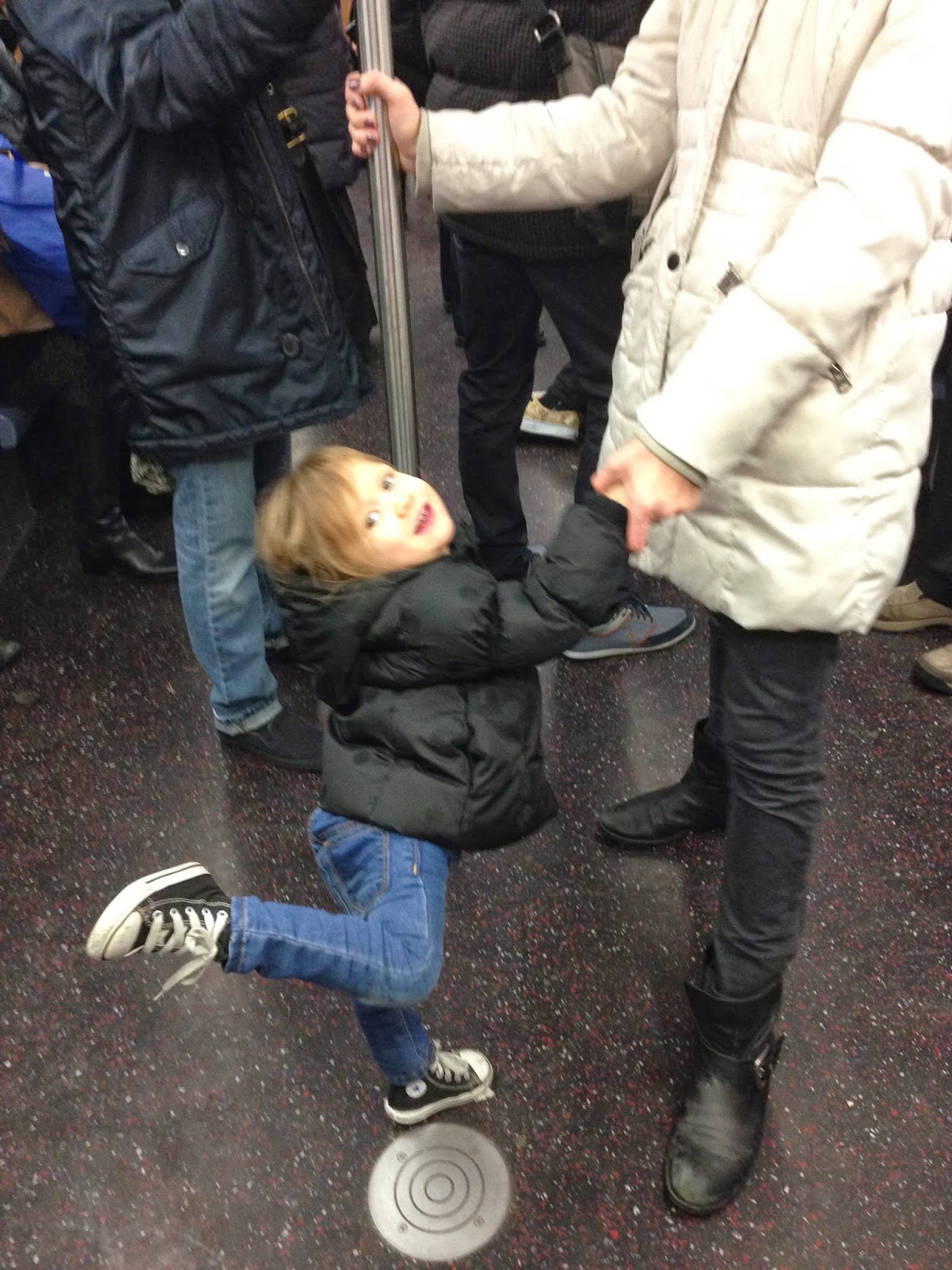 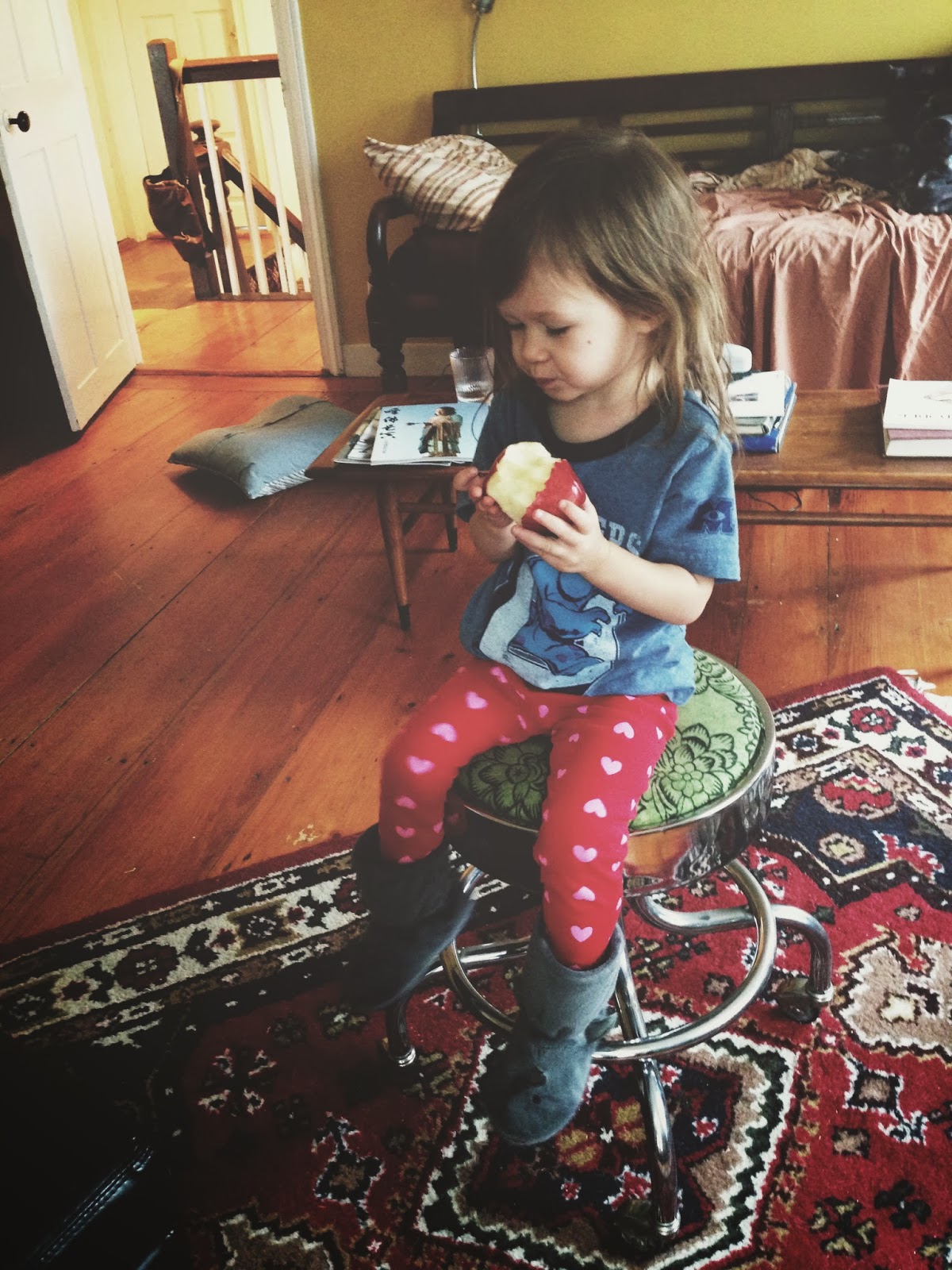 MsKO
i've always wanted to be an actress and a writer and a photographer. and a childbirth educator and a bee-keeper and mommy. that last one I actually accomplished.

Me, You and Lu Lovelies